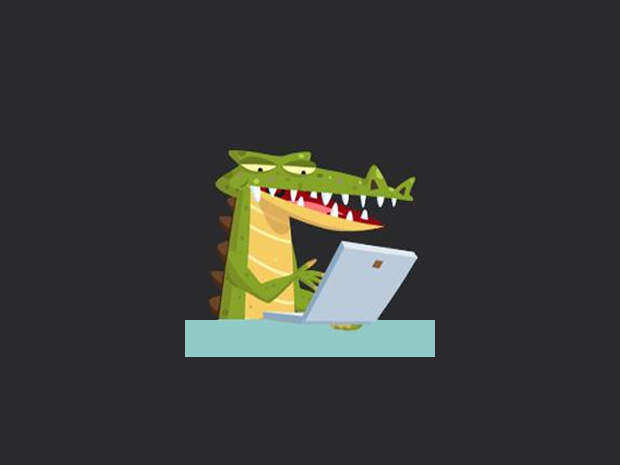 Published :
18 Apr, 2022 2:46 PM
Website URL :
https://dreamchopper.com/2022/corry-powers
Voting For :
Corry Powers
Voting Ends :
May 26, 2022
Voting Allowed :
Daily
Voting Instructions :
ENTRANTS ARE NOT PERMITTED TO PURCHASE VOTES, OR CAST PAID VOTES, FOR THEMSELVES. ENTRANTS CAUGHT PURCHASING VOTES, OR CASTING PAID VOTES, FOR THEMSELVES MAY BE SUBJECT TO DISQUALIFICATION. All Voters purchasing votes must be at least eighteen (18) years or older on the date that their votes are purchased/cast. During each round of the Competition, individuals with a valid Facebook account may use that account to cast free votes. Voters can vote by doing the following: (a) (a) all Voters will earn one (1) free vote every twenty-four (24) hours, which they can cast for their favorite Entrant, after Sponsor verifies Voter eligibility (via Facebook, SMS verification, etc.); or (b) Voters of eligible age can purchase additional votes (for one or more Entrants). “Qualifying Votes” are those placed in accordance with these Rules and the Competition Terms and Conditions, which can also be found on the Website. The winning Entrant(s) of each round of the Competition will be determined based upon the number of Qualifying Votes received, with those receiving the highest number of Qualifying Votes deemed the winner(s). “Bot” activity or any kind of robotic or automated voting mechanism is not an accepted form of voting and such votes will not be counted, if discovered. If this type of false voting is detected, the associated IP address, email address, and mobile phone number will be banned from voting. At its sole discretion, the Sponsor reserves the right to disqualify Entrants suspected in encouraging, soliciting, or otherwise knowingly participating in this type of activity, or any other voting activity the Sponsor deems unfair. Sponsor reserves the right, at its sole discretion, to disqualify any individual it finds to be tampering with the entry or voting process, or the operation of the Competition.

Plain and simple, looking to win Dream Chopper and design it with Orange County Choppers

We do not allow duplicate posts for the same entry but will post this original entry back at the top. If you want to re-list this post at the top of the page to begin rotation again, simply choose from the following options and follow the steps below.

Select one from the below packages:

Important Note: All date/time values will be evaluated with OUR SERVER time, not your local time!

If you wish, you can change the re-listing dates here. Note that duplicate dates are not allowed.

Number of days for re-listing:

IMPORTANT: PLEASE FOLLOW THE BUTTONS ON PAYPAL UNTIL YOU HAVE COMPLETED YOUR TRANSACTION, THEN CLICK THE LINK TO RETURN YOU BACK TO THIS PAGE TO MAKE SURE YOUR PAYMENT IS PROCESSED. FAILURE TO RETURN TO THIS PAGE WILL DELAY YOUR RE-LIST.

Tips For Getting Online Votes

Top 10 Tips to Get Online Votes

Our website is made possible by displaying online advertisements to our visitors. Please consider supporting us by disabling your ad blocker.

We use cookies on our website to give you the most relevant experience by remembering your preferences and repeat visits. By clicking “Accept”, you consent to the use of ALL the cookies.
Do not sell my personal information.
Cookie SettingsAccept
Manage consent

This website uses cookies to improve your experience while you navigate through the website. Out of these, the cookies that are categorized as necessary are stored on your browser as they are essential for the working of basic functionalities of the website. We also use third-party cookies that help us analyze and understand how you use this website. These cookies will be stored in your browser only with your consent. You also have the option to opt-out of these cookies. But opting out of some of these cookies may affect your browsing experience.
Necessary Always Enabled
Necessary cookies are absolutely essential for the website to function properly. These cookies ensure basic functionalities and security features of the website, anonymously.
Functional
Functional cookies help to perform certain functionalities like sharing the content of the website on social media platforms, collect feedbacks, and other third-party features.
Performance
Performance cookies are used to understand and analyze the key performance indexes of the website which helps in delivering a better user experience for the visitors.
Analytics
Analytical cookies are used to understand how visitors interact with the website. These cookies help provide information on metrics the number of visitors, bounce rate, traffic source, etc.
Advertisement
Advertisement cookies are used to provide visitors with relevant ads and marketing campaigns. These cookies track visitors across websites and collect information to provide customized ads.
Others
Other uncategorized cookies are those that are being analyzed and have not been classified into a category as yet.
SAVE & ACCEPT